Data estimates that 1 to 3 in 1,000 people may have WPW Syndrome. WPW-associated arrhythmias may cause sudden death in children and adolescents, but with increased awareness and effective treatment options, WPW syndrome can be diagnosed early – and we can prevent sudden deaths.

The cause of WPW syndrome is not known. In most cases, it is associated with a structurally and functionally normal heart, though occasionally can be associated with congenital heart disease or heart muscle abnormalities.

It is generally not considered to be hereditary, except in the very rare instance when associated with genetic mutation predisposing to WPW syndrome and hypertrophic cardiomyopathy (HCM).

Your doctor will determine a diagnosis for WPW with an electrocardiogram (ECG) and cardiac catheterization with diagnostic electrophysiologic testing. 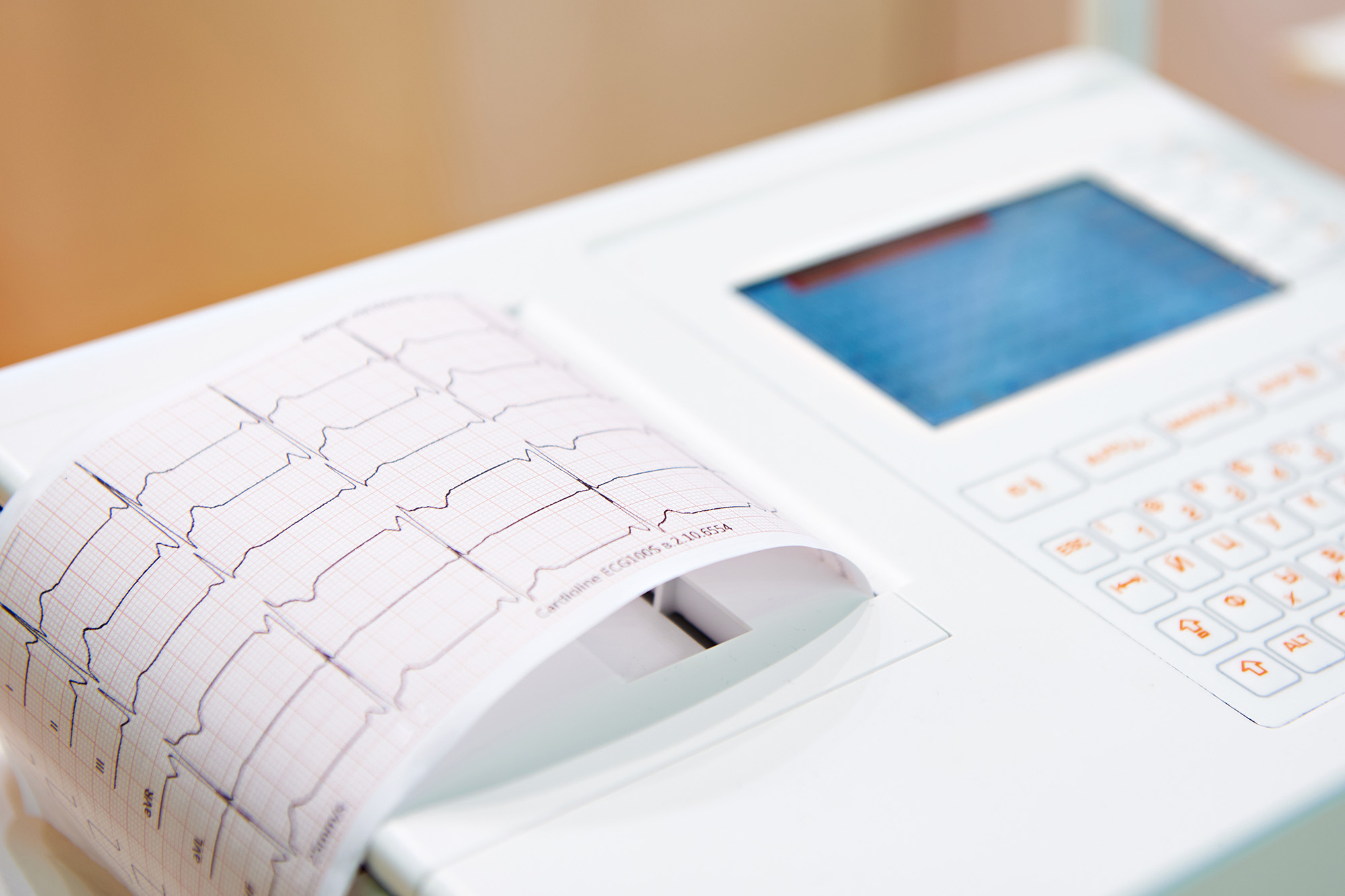 In contrast to many other types of tachycardias, WPW syndrome can be regarded as potentially “curable” with daily medications or catheter ablation techniques. You should consult with a pediatric or adult cardiac electrophysiologist for expert evaluation and management. 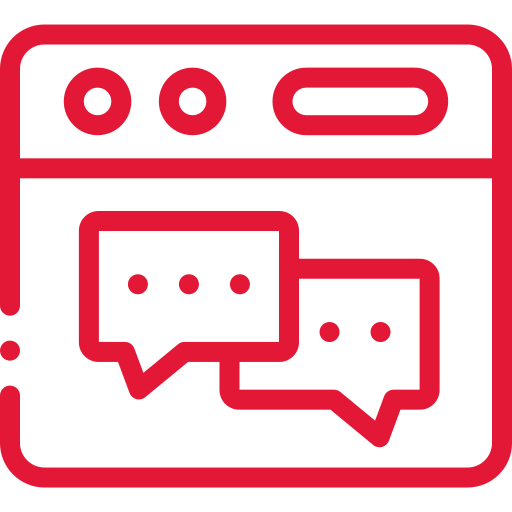 Message Board
Message boards for your cardiac condition are in the works – check back soon. 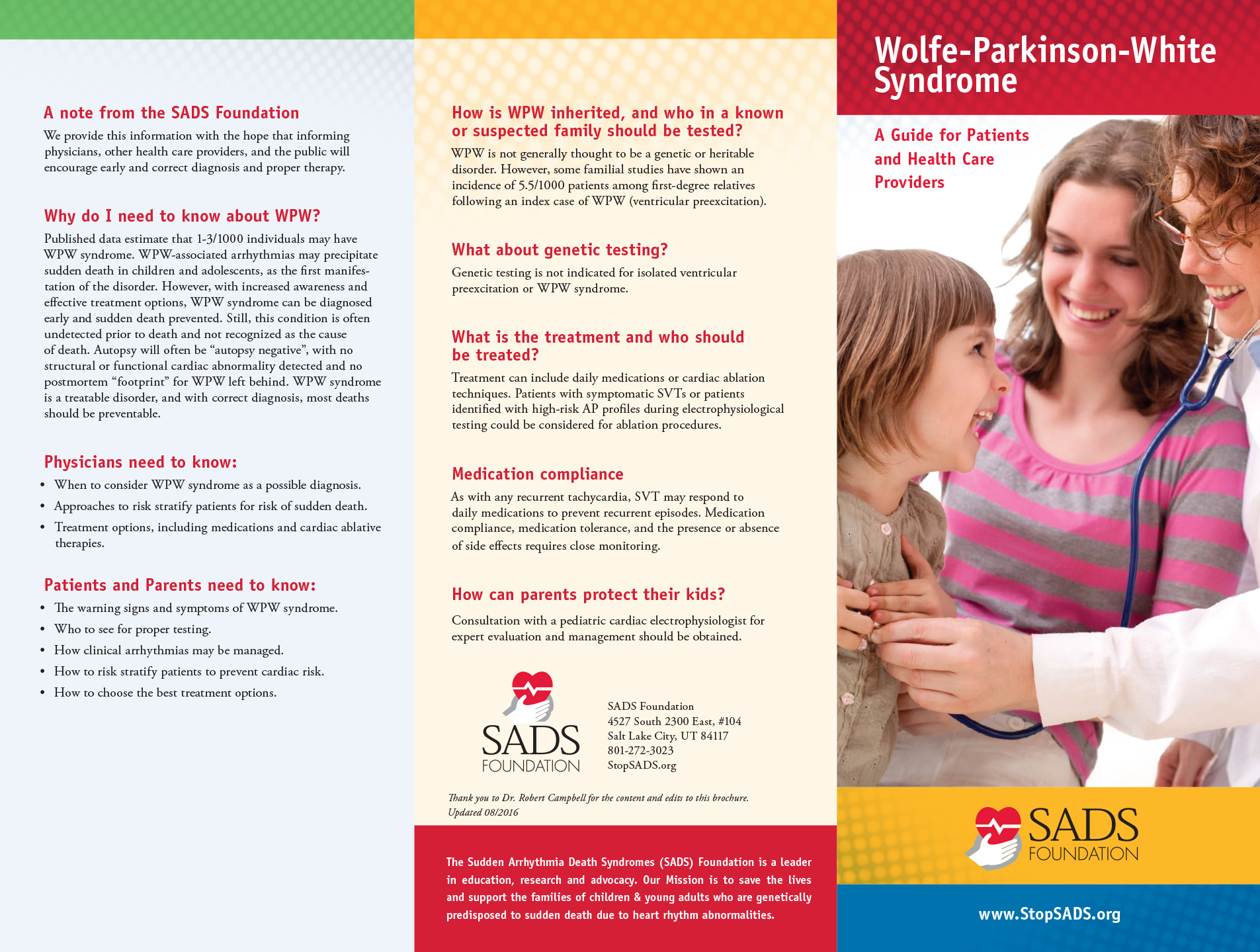